We explain what an obituary is, its characteristics and differences with an obituary. Also, what is the digital obituary and various examples.

What is an obituary?

It is called obituary, funeral notice or mortuary notice to certain types of texts or notes that are disseminated to the public and that give notice of the death of a person determined. Its dissemination can be in the media or places of mass transit. They should not be confused with obituaries, which are texts written to honor the life history of the deceased, rather than to inform third parties of his death.

Obituaries are generally drawn up by the deceased’s relatives or close friends, or by institutions or groups to which he belonged in life, and are usually printed in such a way that the text is within a black or gray box, and often accompanied by crosses or other solemn religious icons.

Characteristics of the obituaries

Broadly speaking, the obituaries are characterized by the following:

The overcrowding of the Internet and the 2.0 world has allowed the appearance of digital obituaries, that is, of Mortuary publications on specialized web portals, online newspapers and other digital public spacessuch as social media or email distribution lists. Thus, the dissemination of this type of text is faster and more massive than ever before, and is part of the commercial services available online.

Some examples of obituaries are the following: 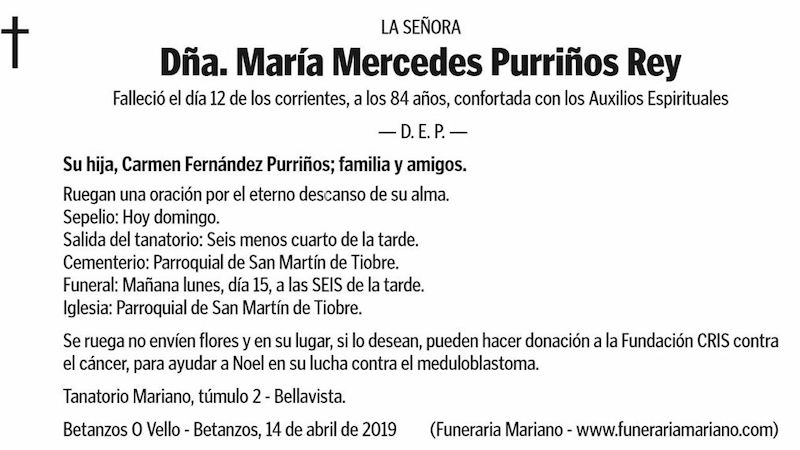 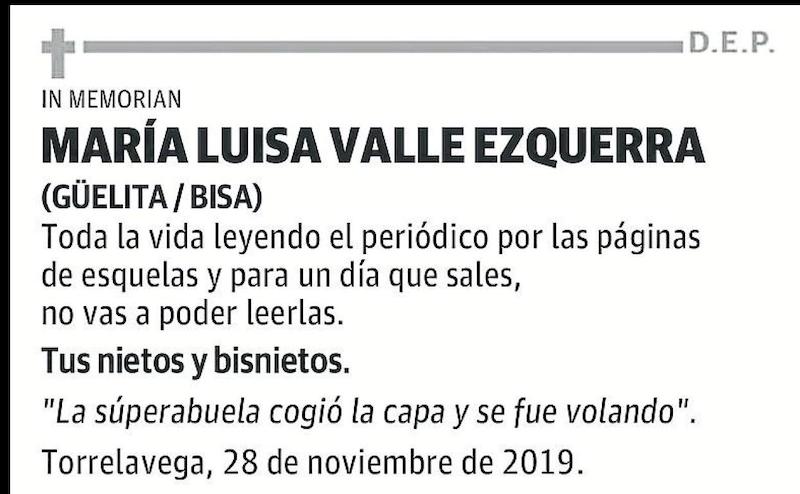 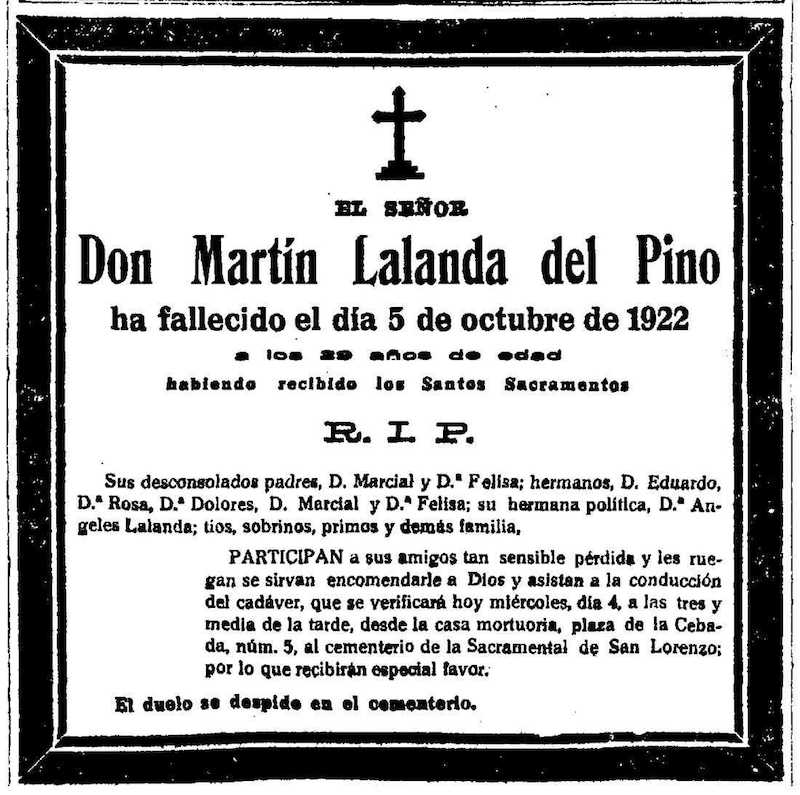